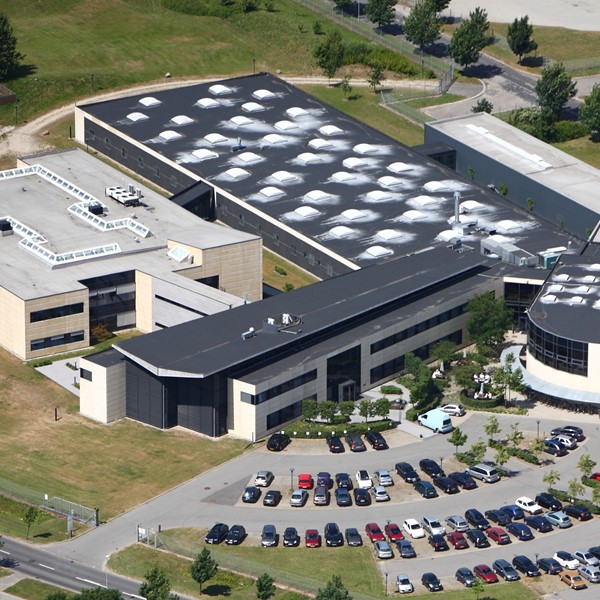 Orifarm Group once again closes its fiscal year with a great result. Despite the challenging market conditions in 2016, Orifarm Group succeeded continuing the growth the company has experienced in recent years.

This week Orifarm Group presents the financial statement of 2016, and yet again the Danish pharmaceutical company has experienced prosperity. Despite a decline in the total revenue of 4.7 percent to EUR 726 million, the operating income excluding extraordinary items has been increased by 40 percent to EUR 32.2 million.

Both of the operating divisions, Orifarm Generics and Orifarm Parallel Import, have contributed to the good result.

Orifarm Parallel Import, which repackages and sells pharmaceuticals within the EU, accounts for the majority of the operating income of EUR 22 million which is an increase of EUR 3.8 million compared to 2015 – regardless of a decline in sales of 8.6 percent. A dedicated focus on profitability is, according to CEO at Orifarm Group, Erik Sandberg, an important contribution to this:

”We have identified and removed some product lines that did not yield profit and this has been a fruitful exercise. We also succeeded in adjusting to some quite challenging market conditions, including the low rate of the Swedish krona, and turning our strategy around in regards to Brexit”, he says.

Orifarm was just about to start up a sales office in England in the early summer last year, when the BREXIT vote forced the company to rethink. The drop in the exchange rate made the company turn its attention towards purchasing from the U.K. and the accessibility of goods has improved remarkably.

In line with 2015, however, it is the area for generic drugs that performs the highest growth with a revenue increase of 44 percent and a corresponding increase in operating income from EUR 7.7 to 14.2 million. In particular, an increased sales of over-the-counter medicine and a strategic focus on niche products have contributed to the result. At the same time, the good result also reflects a full-year effect of the acquisition of Growth House Holding in 2015 with the two companies Alternova and Viminco.

“We are very proud of the result, not least because we, in parallel with a number of product launches and increased sales, have managed to integrate 20 employees from Alternova and recruit an equivalent number of new colleagues to the organization in order to keep up with our growth. It is to a high degree our employees’ merit that we have succeeded in this,” says CEO of Orifarm Generics, Ulrik Ernst Rasmussen.

At the subsidiary, Viminco, an expansion of the laboratory has just begun and 6 months ago, Orifarm announced that it would staff up with additional 30 employees to get the needed capacity to realize the strategic ambitions. This process is now close to reaching the finish line. However, according to Ulrik Ernst Rasmussen, the journey has just begun:

“We have presented an ambitious 5-year plan in Orifarm Generics, aimed at tripling our revenue, so we don’t lean back,” says the CEO.

Orifarm Parallel Imports also aim at high levels, and both business units are planning to realize the goals partly by growing new markets, partly through mergers or acquisitions:

“The good result for 2016 enables us even more to take advantage of these opportunities. We are continually scouting, and if the right opportunity arises, we are ready to seize it,” says Erik Sandberg.