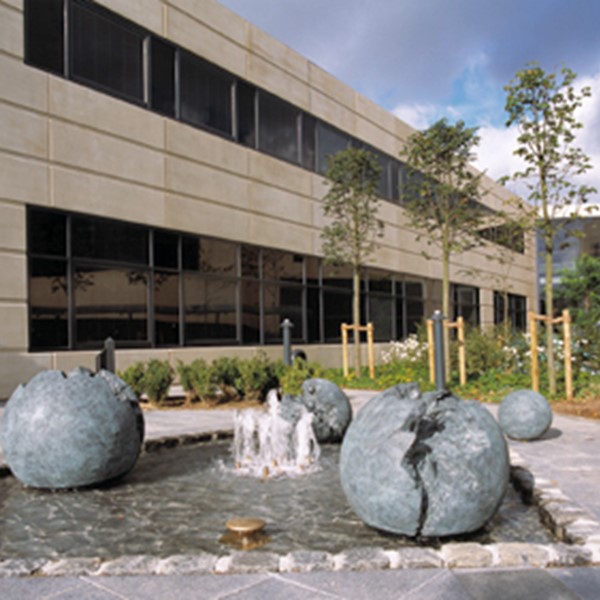 In future, when you buy Kodimagnyl, Pamol, or Zymelin from your local pharmacy, these products will be brought to market by the Danish-owned Orifarm. This is the result of one of the largest M&A transactions this year between Orifarm and Takeda, a global biopharma headquartered in Japan,  and today the deal is finally closed with the approval from the Danish Competition Authorities. With this, Orifarm becomes Denmark’s biggest supplier of medicines measured by the number of packages sold to pharmacies.

“Originally, Kodimagnyl and Pamol were Danish-owned brands. Now they are coming home again, and when we buy them at the pharmacy and elsewhere, we know that these brands contribute to the creation of Danish jobs and tax revenue once again. I think that’s nice to know,” says Erik Sandberg.

The many new jobs are created right away. The purchase includes two very modern factories. One in Łyszkowice in Poland and one in Hobro including 600 employees, and more are needed.

“We’re taking on production and sales employees. However, we lack personnel in all support positions that are not part of the acquisition. That in itself creates 150 new jobs,” says Erik Sandberg. Recruitment and employment are in full swing, just as the head office in Odense is being expanded by 14,000 m2, and a new office in Søborg north of Copenhagen has been opened as well.

Orifarm is already Europe’s largest parallel importer of pharmaceuticals. The acquisition triples production and sales of over-the-counter and prescription generics. With this, Orifarm becomes Denmark’s biggest producer of over-the-counter medicines, as well as the biggest Danish supplier of medicines measured by the number of packages sold to pharmacies.

For Orifarm’s founder, owner and chairman, Hans Bøgh-Sørensen, the deal is historic.

“We future-proof Orifarm, cement our strong position in the Nordic market while expanding significantly in the northern European markets for generics. We expect a lot from Poland in particular, which is a new market for us,” says Hans Bøgh-Sørensen.

Following the acquisition from Takeda, Orifarm now employs about 1,900 people, of whom roughly 450 are based at the head office in Odense.

Orifarm’s good results over the past several years have equipped the company for the big purchase. The completed deal coincides with the publishing of Orifarm’s 2020 accounts. The results are the best in the company’s history.