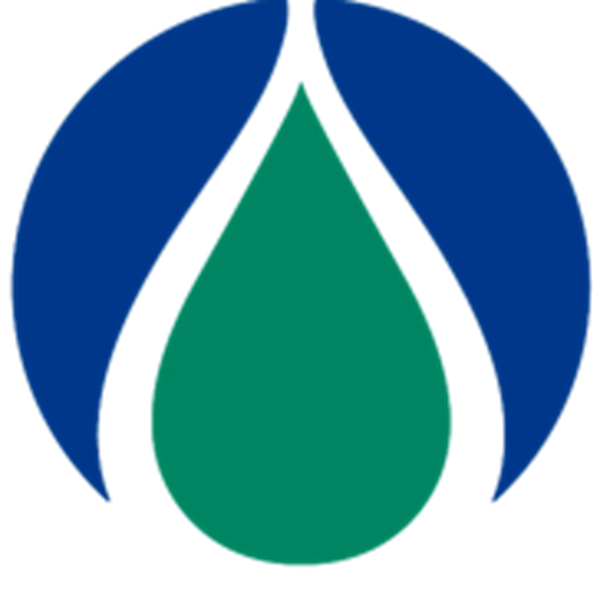 Orifarm Group manages to provide cheaper pharmaceuticals to millions of consumers in Europe while earning money to invest in future activities. Despite fierce competition, Orifarm closes its fiscal year 2017 with an annual result showing 10 percent growth in net turnover and the second best earnings in the history of the company.

This week Orifarm Group presents the financial statement of 2017 and the Danish-owned pharmaceutical company continues to do well. The Group's net turnover increased by 10 percent to EUR 797 million in 2017, the result of main activities rose to EUR 34 million and the result before tax increased to EUR 29 million.

The improved Orifarm Group results are in particular due to the parallel import business handled by Orifarm Parallel Import. The business division showed a positive development and reasonable results throughout mature as well as new markets. Orifarm Parallel Import, which repackages and sells pharmaceuticals within the EU - and constitutes the largest of the two business areas - accounts for a net turnover of EUR 720 million. This is an increase in net turnover of 11 percent when compared to 2016. Results of main activities excl. non-recurring items rose by EUR 4.2 million to EUR 26.2 million.

Generic products, which are the Group's second business area and handled by Orifarm Generics, completed 2017 with a slight decline in net turnover as well as earnings. Net turnover for 2017 ended at EUR 77 million, which represents a decrease of EUR 2 million when compared to 2016. Results of main activities excl. non-recurring items decreased by EUR 2 million to EUR 12.3 million. The 2017 results follow several years of strong growth in Orifarm Generics, and Orifarm Group is now investing significantly to ensure future growth in the business area.

President and CEO Hans Bøgh-Sørensen is very satisfied with the 2017 Group result:

"In 2017, the parallel import business has performed very well. It is an area of fierce competition among many companies. Consequently, it requires a dedicated and focused organization with ambitious employees who understand how to make a good deal on behalf of society, consumers and Orifarm”, he says, continuing: "our mission is to challenge the pharmaceutical market to ensure a ‘better deal’ for all and, of course, I am happy to see when we succeed in doing this."

Especially Germany, Orifarm's largest single market for parallel imported products, has contributed significantly to the excellent result, despite the intense competition and the same applies to Denmark. Orifarm is also successful in gaining ground in the new markets. In particular, the Netherlands and Austria contributed positively to the results in 2017.

After several years of great success and significant growth within generic products, 2017 became a more even year for Orifarm Generics. Orifarm Generics performed well during the first half of 2017 in Denmark and Sweden, but faced fierce price competition in the second half of 2017 in both countries. However, the management of Orifarm Group remains fully confident that the generic business also has an important role to play in the future. Hans Bøgh-Sørensen elaborates:

"We are convinced that also in the future we can make a big difference for consumers within generics - both in Denmark and in other markets as well. Therefore, the Group is investing heavily in Orifarm Generics' future growth, for instance in an extension of the laboratory at the location in Skælskør, Denmark. In Skælskør, employees work hard to develop new products, which we then produce and sell at favorable prices."

The location in Skælskør houses Viminco, which employs approximately 100 employees. Orifarm Group aquired Viminco in 2015 as part of an increased strategic focus on retail medicine and niche products.

Orifarm is an ambitious company that strives to achieve even better results. In order to ensure the right foundation for future growth, Orifarm has just begun restructuring the company. Hans Bøgh-Sørensen says:

“We see many changes in Orifarm´s environment these years and our business is developing rapidly. As responsible managers, we must always ensure that the company and the employees are well equipped to meet the challenges of the future. Therefore, we have just decided to break down the silos internally and merge the two business areas to a higher degree than we have had so far. In this way, we expect to benefit from the many synergies that exist across the two business areas, thus creating a solid foundation for further growth in the Group."

Orifarm Group expects activity and results for 2018 to be at same level as 2017.

The Orifarm Group headquarters are in Odense, Denmark. The Group employs approximately 1.100 employees.